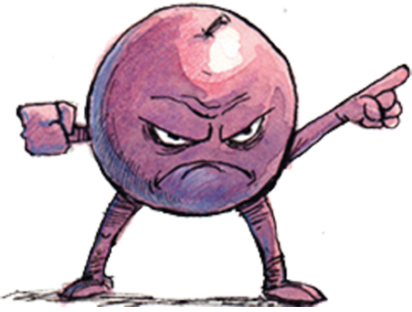 Despite widespread support for expanding consumer choice in wine, many consumers are still severely restricted or prohibited by state law from purchasing the wines they want directly from wineries and receiving them in their homes or offices.

Fifty years ago, only four states allowed for legal, regulated winery-to-consumer wine shipments. Now, as of January 2022, 47 states allow such shipments, with restrictions, from out of state wineries. (Only 13 states and the District of Columbia allow retailer-to-consumer direct shipments. Visit our Find Your State page.) The U.S. Supreme Court, Federal Trade Commission, state alcohol regulators, and state legislators have joined consumers to help update archaic laws. Many of these laws were merely designed to entrench state-sanctioned monopolies in wine distribution.

The Model Direct Shipping Bill satisfies consumer demand for choice in wines and how they are delivered, satisfies regulatory requirements and creates a new source for state tax revenues. The solution was cited by the U.S. Supreme Court in its May 2005 ruling (Granholm v. Heald), by the Federal Trade Commission on numerous occasions, and is working successfully in the legal states.

Free the Grapes! and millions of wine enthusiasts, regulators and tax collector officials in states that have passed favorable legislation as well as America’s mostly family-owned winery farms located in all 50 states, support limited, regulated winery-to-consumer shipments. No state has rescinded its winery direct shipping laws. Additionally, the National Association of Wine Retailers advocates for the rights of retailers to ship wine directly to consumers.

What are consumer supporters doing to support the cause?

Citizens and winery plaintiffs have worked together to sue in numerous states and took the case successfully to the U.S. Supreme Court. On May 16, 2005, the High Court ruled that it is unconstitutional for states to allow their wineries to ship to their consumers, and deny that same privilege to out-of-state wineries.